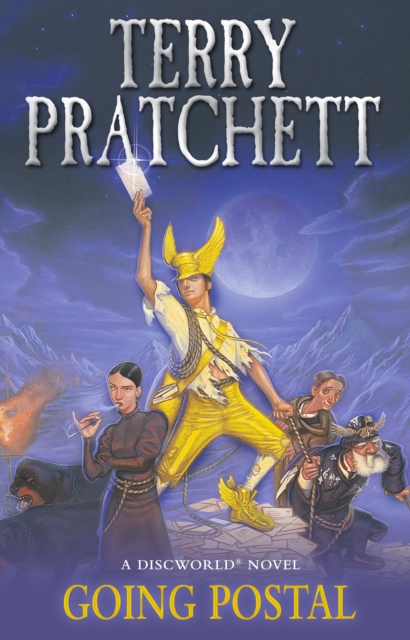 'One of the best expressions of his unstoppable flow of comic invention' The TimesThe Discworld is very much like our own - if our own were to consist of a flat planet balanced on the back of four elephants which stand on the back of a giant turtle, that is . . . The post was an old thing, of course, but it was so old that it had magically become new again. Moist von Lipwig is a con artist and a fraud and a man faced with a life choice: be hanged, or put the ailing postal service of Ankh-Morpork - the Discworld's city-state - back on its feet. It's a tough decision. The post is a creaking old institution, overshadowed by new technology.

But there are people who still believe in it, and Moist must become one of them if he's going to see that the mail gets through, come rain, hail, sleet, dogs, the Post Office Workers Friendly and Benevolent Society, an evil chairman . . . and a midnight killer. Getting a date with Adora Bell Dearheart would be nice, too. Perhaps there's a shot at redemption in the mad world of the mail, waiting for a man who's prepared to push the envelope . . . ____________________The Discworld novels can be read in any order but Going Postal is the first book in the Moist von Lipwig series. 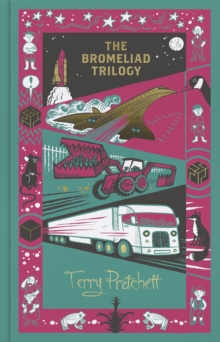 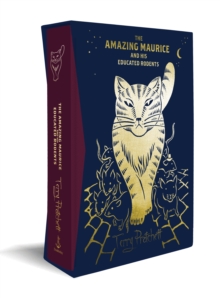 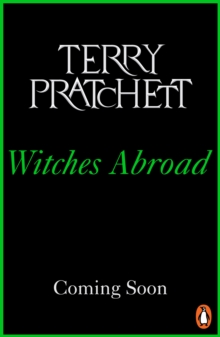 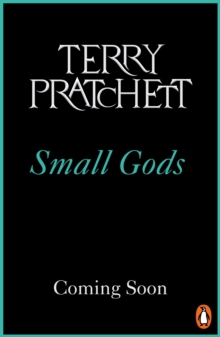 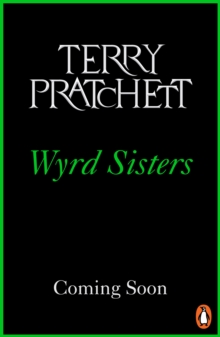