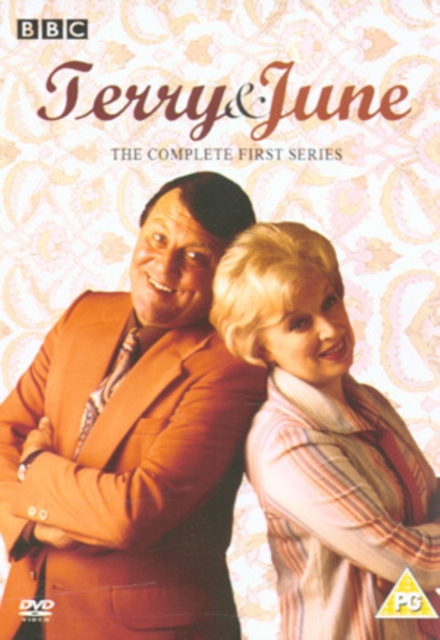 Complete first series of the classic BBC television comedy, about the mismatched suburban couple played by Terry Scott and June Whitfield, forever having to deal with the problems caused by Terry's inept bumbling.

Includes all six episodes: 'Long Weekend', 'On the Move', 'Flying Carpets', 'A Bridge Too Far', 'Writing on the Wall' and 'Animal Crackers'.