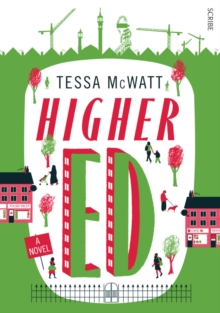 London. Now. And here come the new Londoners. Francine would prefer to be thinner, but is happy enough to suffer her boss' manhandling of her ample hips if it helps her survive the next cull in Quality Assurance.

She just wishes she could get the dead biker's crushed face out of her mind's eye.

Robin is having a baby with the wrong woman, wishes he were with the perfect Polish waitress instead, leans hard on Deleuze for understanding, and wonders if his work in film will continue to be valued by the university management.

Olivia is angry - angry with her layabout mother, with her too-casual BFF, and with her own timidity and anxiety.

Perhaps the wisest of her lecturers will help? Knowledge is power, right? And she's beautiful when she's angry. Ed wishes he'd never gone back to Guyana to help his rass brother as it lost him his mini-Marilyn wife and the possibility of watching his only child grow up - until someone surprising crops up at the crematorium.

Katrin is starting not to miss Gdansk or Mamunia so much, and starting to understand London living.

But if she works and hopes harder, maybe she'll secure a full British future for herself and her mother with the Good Englishman. The five of them cross paths and cross swords to bring London living unforgettably to life.

Also by Tessa McWatt   |  View all 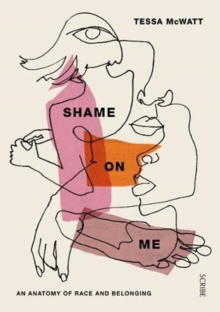 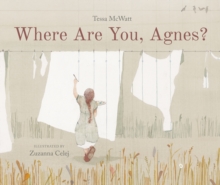 Where Are You, Agnes? 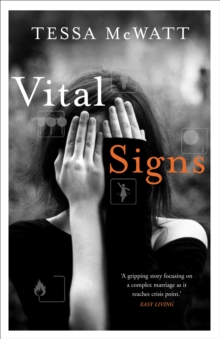