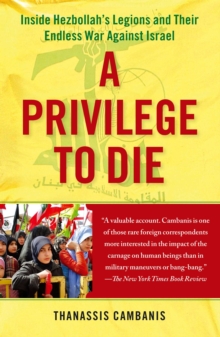 A Privilege to Die : Inside Hezbollah's Legions and Their Endless War Against Israel EPUB

While Hamas and Al Qaeda are certainly dangerous to Israel and the West, Hezbollah and its millions of foot soldiers are the premier force in the Middle East.

Veteran Middle East correspondent Thanassis Cambanis offers the first detailed look at the surprising cross section of people willing to die for Hezbollah and its uncompromising agenda to remake the map of the region and destroy Israel.

Part standing army, part political party, and part theological movement, Hezbollah is made up not just of unemployed young men but also middle-class engineers, merchants, even nurses. Hezbollahs widespread popularity rests on its ability to offer its followers economic reform, affordable health care, dependable electricity, efficient courts, and safe streets, as well as victory over Israel. Also unique to the party is its powerful doctrine of self-improvement, which challenges its members to fight ignorance, make money, and engage in safe sex. Millions of demoralized Middle Easterners have gravitated toward these principles, swelling the ranks of what is at heart a radical, militant group. They span economic class, include both fanatics and casual believers, and are sworn to the apocalyptic beliefs of the "Party of God." With its promise of perpetual war, Hezbollah has ushered in a militant renaissance and inspired fighters in Gaza, the West Bank, Egypt, Iraq, and beyond. Whatever their differences, their hatred of Israel and the United States binds them together.

To understand Hezbollah is to understand the fighters and engineers, the women who raise the martyrs, the scouts who plant trees, and the nine-year-old girls who take the veil over the objections of their less militant fathers. Cambanis follows a few Hezbollah families through the ups and downs of the 2006 war with Israel and the continuing preparations for another conflict, letting us listen in to Hezbollah members intimate discussions at the kitchen table and on the battlefield. Cambaniss reporting puts a human face on the Party of God, so we might understand the ideological and religious roots of todays conflict. His riveting narrative provides an urgent and important exploration of militancy in the Middle East.

A PRIVILEGE TO DIE 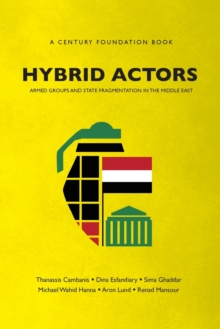 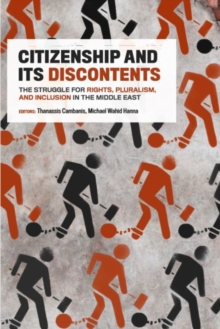 Citizenship and Its Discontents 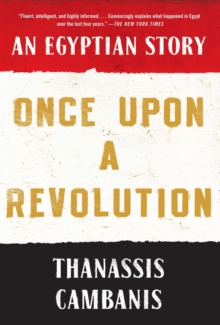 Once Upon A Revolution