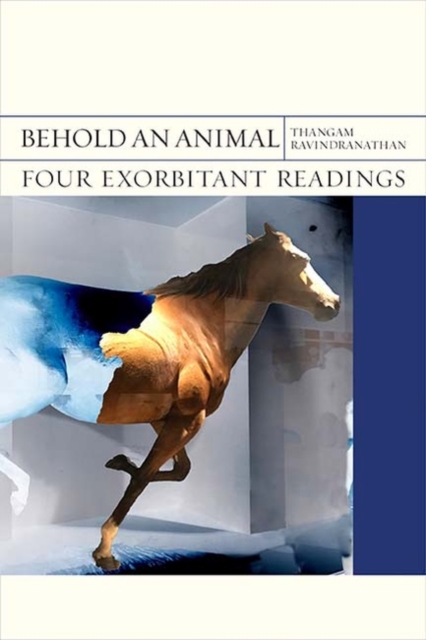 Part of the FlashPoints series

As animals recede from our world, what tale is being told by literature's creatures?

Resisting naturalist assumptions that an animal in a story is simply-literally or metaphorically-an animal, Thangam Ravindranathan understands it rather as the location of something missing.

The animal is a lure: an unfinished figure fleeing the frame, crossing bounds of period, genre, even medium and language.

Its flight traces an exorbitant (self-)portrait in which thinking admits to its commerce with life and flesh.

It is in its animals, at the same time unbearably real and exquisitely unreal, that literature may today be closest to philosophy. This book's primary focus is the contemporary French novel and continental philosophy. 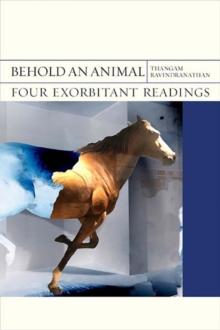 Also in the FlashPoints series  |  View all 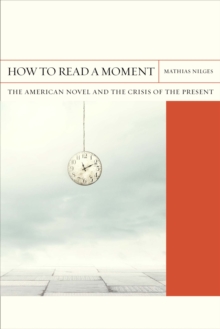 How to Read a Moment 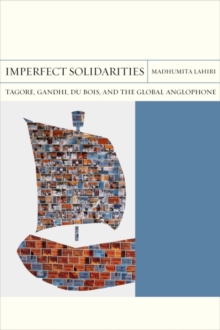 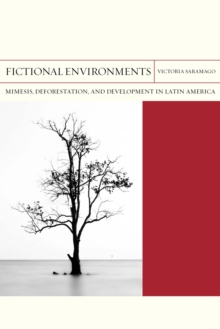