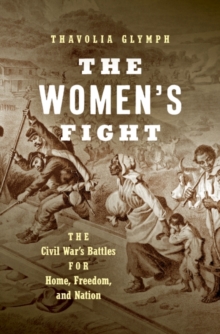 The Women's Fight : The Civil War's Battles for Home, Freedom, and Nation Hardback

Part of the Littlefield History of the Civil War Era series

Historians of the Civil War often speak of "wars within a war--the military fight, wartime struggles on the home front, and the political and moral battle to preserve the Union and end slavery.

In this broadly conceived book, Thavolia Glymph provides a comprehensive new history of women's roles and lives in the Civil War--North and South, white and black, slave and free--showing how women were essentially and fully engaged in all three arenas.

Glymph focuses on the ideas and ideologies that drove women's actions, allegiances, and politics.

We encounter women as they stood their ground, moved into each other's territory, sought and found common ground, and fought for vastly different principles.

Some women used all the tools and powers they could muster to prevent the radical transformations the war increasingly imposed, some fought with equal might for the same transformations, and other women fought simply to keep the war at bay as they waited for their husbands and sons to return home.

Glymph shows how the Civil War exposed as never before the nation's fault lines, not just along race and class lines but also along the ragged boundaries of gender.

However, Glymph makes clear that women's experiences were not new to the mid-nineteenth century; rather, many of them drew on memories of previous conflicts, like the American Revolution and the War of 1812, to make sense of the Civil War's disorder and death. 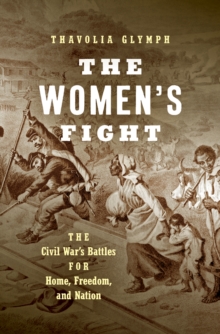 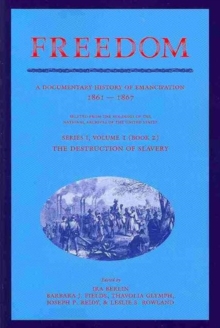 Freedom: A Documentary History of... 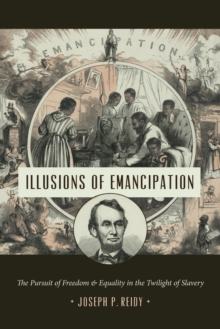 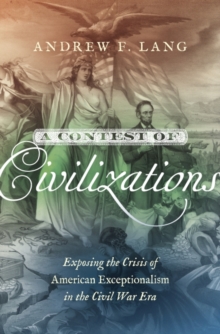 A Contest of Civilizations 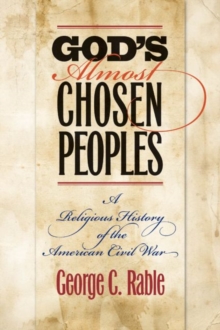