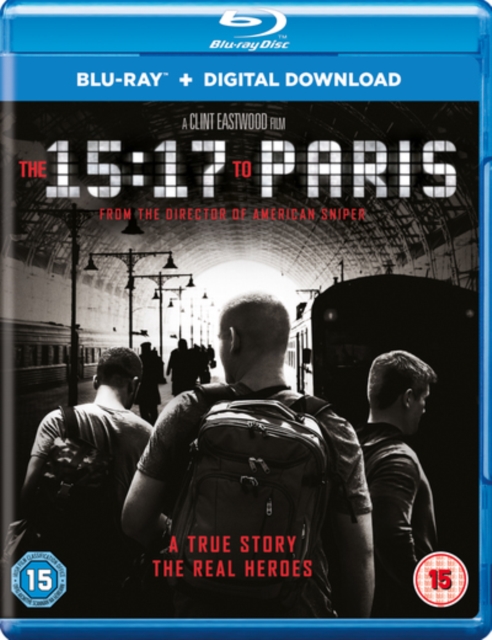 Clint Eastwood directs this US drama focusing on the 2015 Thalys train attack and the three Americans who tried to stop it.

On August 21st 2015, Ayoub El-Khazzani (Ray Corasani) opens fire on a crowd of passengers aboard the high-speed 15:17 Amsterdam to Paris train.

When his rifle jams, three men: American soldiers Spencer Stone and Alek Skarlatos, on leave from his deployment in Afghanistan; and their friend Anthony Sadler, a 23-year-old student, seize the opportunity to act and overcome the gunman and subdue him, saving many lives on-board the train in the process.

The film tells the story of their heroics, their lives up until that point and how they came to be on the Thalys train on that fateful day. 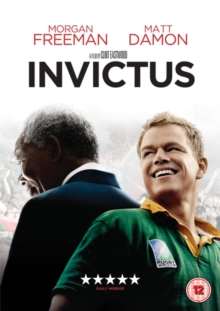