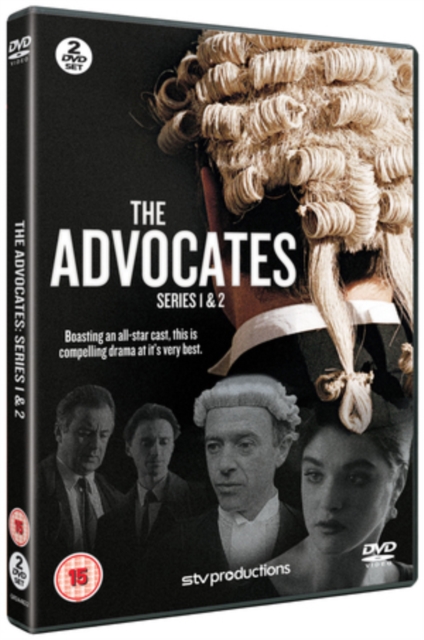 The Advocates: Series 1 and 2 DVD

The first and second mini-series of the legal drama set in Edinburgh.

As the growing climate of fear over drugs and AIDS in the city threatens the future of his clinic, he turns to Greg McDowell (Ewan Stewart) for help, and the young lawyer seizes the opportunity to make a name for himself.

In the second series a lawyer is arrested for the murder of his wife.

Is he really responsible - or could the town's uncaught serial killer be to blame?