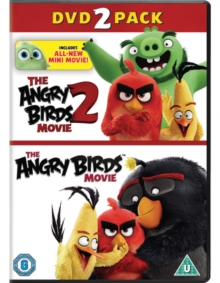 Double bill of animated features based on the mobile app game.

Used to being shunned by their fellow birds the outsiders have learned to take care of themselves.

When King Pig Leonard (Bill Hader) and his crew arrive onto the island shrouded in mystery and secrets, it is clear something is being planned and the three outcasts decide to try to figure out what's going on.

In the sequel, 'The Angry Birds Movie 2' (2019), Red, Chuck and Bomb once again team up to protect Bird Island.

Making unlikely allies in the inhabitants of Piggy Island, with King Pig Leonard leading the way, the birds and pigs band together to try to fend off the residents of the new Eagle Island. 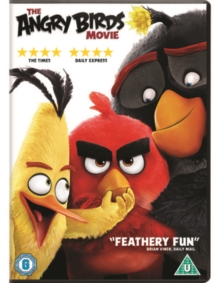 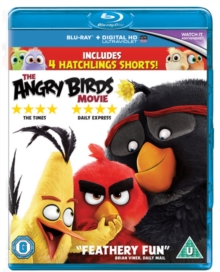 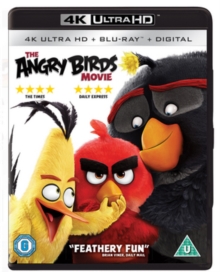