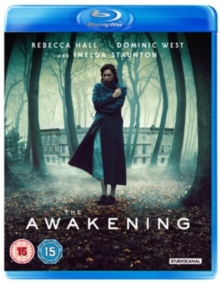 In the aftermath of WWI, and still haunted by the death of her fiance, sceptic Florence Cathcart (Rebecca Hall) sets out to debunk the many supernatural claims sweeping the country using rational and scientific means.

When she's called on to investigate ghostly apparitions at a boys' boarding school, Florence's findings soon cause her to suspect a prank.

But as she is about to leave, a chilling encounter causes her to question both her scepticism and her beliefs, and she soon finds herself aided by concerned schoolmaster Robert Mallory (Dominic West) as she attempts to solve the mysterious sightings. 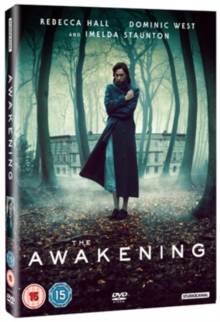 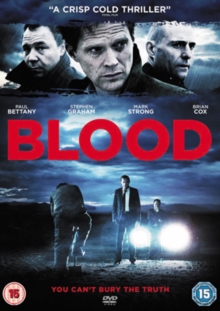