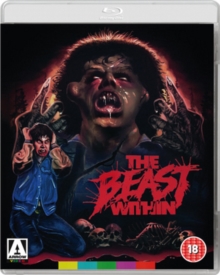 The Beast Within Blu-ray

1980s revenge horror based on the novel by Edward Levy.

Stranded alone on a roadside one night while waiting for her husband Eli (Ronny Cox) to retrieve a tow truck for their broken down car, Caroline (Bibi Besch) is attacked and raped by a beastly figure.

Years later, their teenage son Michael (Paul Clemens) ends up in hospital with a mysterious illness which the doctors think may be genetic.

As Michael's biological father is Caroline's attacker, she and Eli are forced to investigate the events of that terrible night.

While they attempt to discover the identity of the rapist, a series of unexplained murders takes place.

It becomes apparent that Michael's real father was tortured and killed by a local man and has now returned inside of his son to seek revenge... 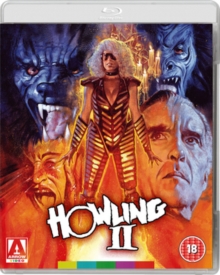 Howling II - Your Sister Is a Werewolf 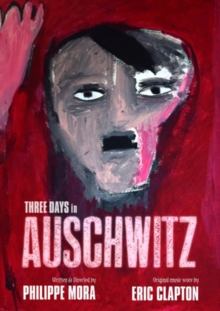 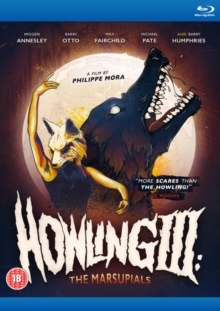