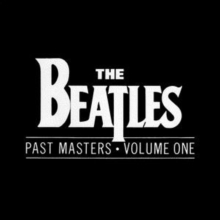 Compilation album by the legendary British rock group, originally released in 1988. Compiled by noted Beatles historian Mark Lewisohn, this collection of many of the band's biggest hits, as well as rarities, includes every song released commercially by the band that was not available on the Beatles' 12 original UK albums or the 'Magical Mystery Tour' LP. 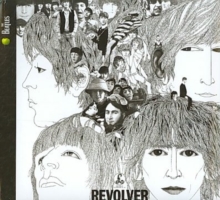 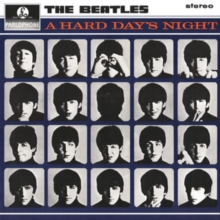 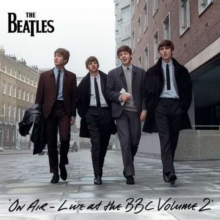 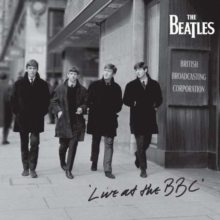