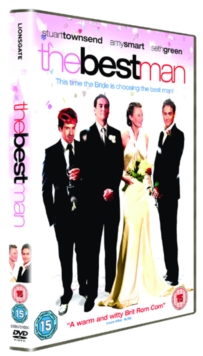 Romantic comedy starring Stuart Townsend as Olly Pickering, a gifted writer who has unfortunately been struck with writer's block and frittered away his publisher's advance without a single paragraph to show for it.

Then, out of the blue, James (Steve John Shepherd), Olly's best friend from university whom he has not seen for five years, gets in touch.

James is getting married and he wants Olly to be his Best Man.

Olly is immediately terrified about how he is going to write a speech when his writer's block is so extreme.

His fears are briefly pushed aside at the engagement party when he meets the girl of his dreams - until James introduces her to Olly as Sarah (Amy Smart), his bride to be... 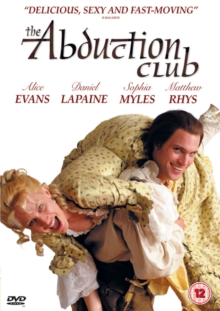 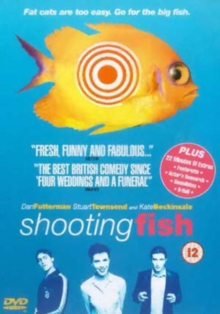