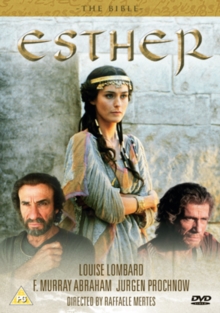 Made-for-television dramatisation of the Bible story.

Esther (Louise Lombard) is a young Jewish girl summoned to join the court of the Persian king (Thomas Kretschmann), along with several other young women, after he is insulted by his wife.

Her captivating beauty seduces him into making her his new queen, although this antagonises the king's loyal supporter Haman (Jürgen Prochnow), who despises the Jews.

When Esther learns that Haman has secretly arranged a plot to kill all of the Jews in the Persian Empire, she reveals herself as Jewish to the King, an act which is not without risk.

Fortunately the King is sympathetic and pardons the Jewish people, at the same time arranging for Haman to be executed.

With the Jewish people now officially free, many begin the long journey back to the Holy Land where they begin rebuilding Jerusalem. 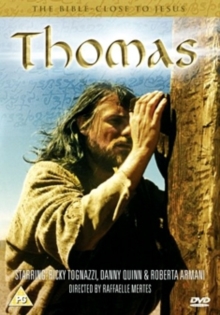 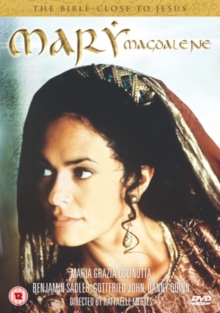 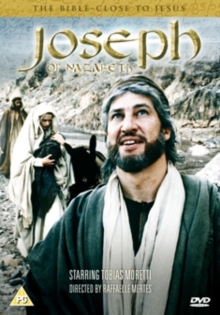 The Bible: Joseph of Nazareth