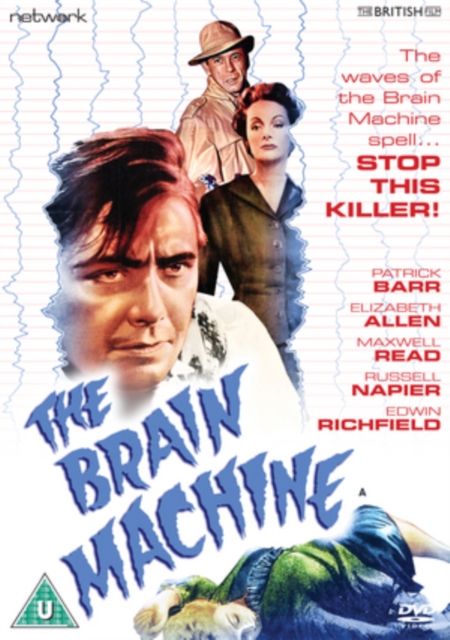 Research doctors Geoffrey Allen (Patrick Barr) and Phillipa Roberts (Elizabeth Allan) work at an institution which has access to a rare piece of equipment known as the Brain Machine, which is capable of mapping abnormalities within the brain.

Phillipa takes a keen interest in the patient Frank Smith (Maxwell Reed), who is suffering from amnesia following an accident and produces intriguing results on the machine.

When it transpires that Frank's injury was the result of an attempt to silence him due to the information he possesses regarding the wrongdoings of a prominent organisation, Phillipa is caught up in the danger of the situation as he flees, taking the doctor with him as a hostage. 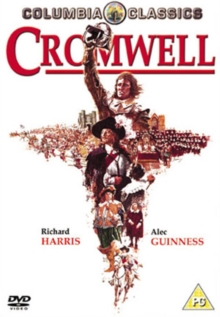 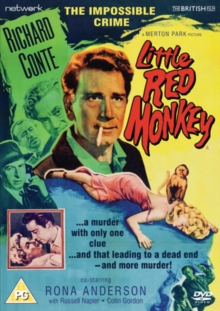 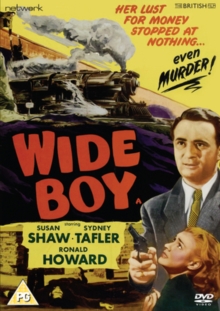 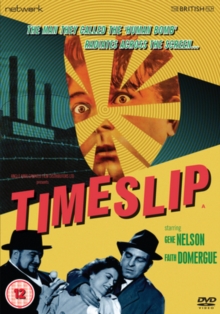