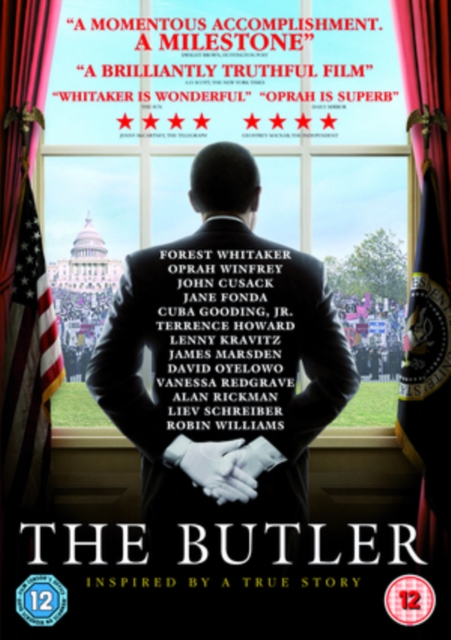 The film tells the story of Cecil Gaines (Whitaker)'s 34-year career working as head butler at the White House.

Beginning his tenure under President Eisenhower (Robin Williams), Cecil would see another seven presidents come and go throughout his career and was present at the highest level of the state during some of the most tumultuous periods in the 20th century including the American Civil Rights Movement and the Vietnam War. 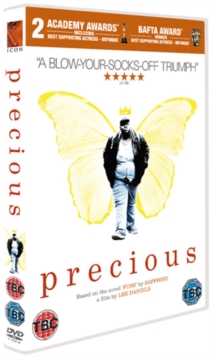 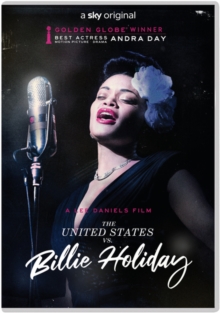 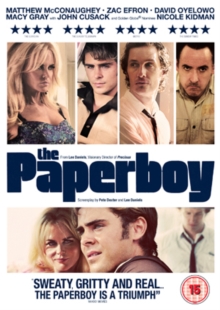