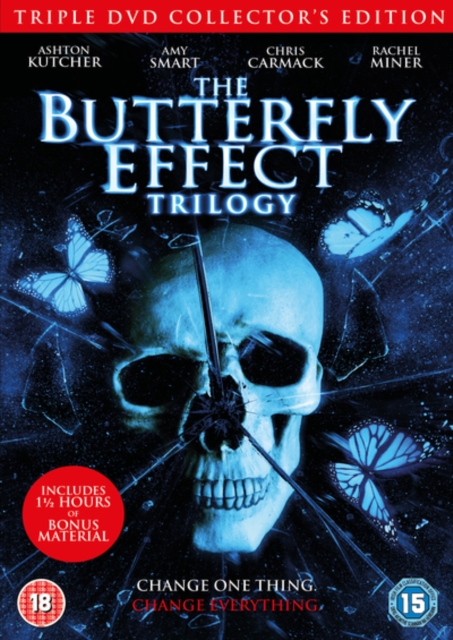 Triple collection of psychological sci-fi thrillers from the 'The Butterfly Effect' franchise.

In 'The Butterfly Effect' (2004), Ashton Kutcher stars as Evan Treborn, a young man who, from an early age, has struggled with his disturbing childhood memories.

As a boy, Evan was encouraged by a psychologist to keep a journal detailing the events of his day-to-day life.

Now, as a young adult, he revisits these journals to figure out the truth behind events that ended in tragedy for his childhood friends Lenny (Elden Henson), Tommy (William Lee Scott) and the childhood sweetheart Kayleigh (Amy Smart) with whom he is still in love.

After making the incredible discovery that he can use the notebooks as a vehicle enabling him to journey back into the past so that his adult mind occupies the body of his childhood self, he begins a series of attempts to redirect history with the aim of saving his friends and loved ones from the traumas that have befallen them.

However, every time Evan changes something in the past he finds when he returns to the present that his actions have had unexpected and disastrous consequences.

In 'The Butterfly Effect 2' (2006), Nick (Eric Lively) and Julie (Erica Durance) are deeply in love, but when Julie dies in a tragic car accident, Nick isn't willing to say goodbye to his soulmate without a fight.

Soon discovering that he has the ability to travel into the past to a point before the time of Julie's untimely death, Nick struggles to find a means of saving his one true love despite the increasingly troubling results that his well-intended heroics seem to have on the future.

Finally, in 'The Butterfly Effect 3 - Revelations' (2009), Sam Reide (Chris Carmack) has the ability to jump through time, helping police to identify killers.

However, after agreeing to help an old friend track down her sister's murderer, Sam breaks his golden rule of non-interference with history, and consequently discovers that his actions have created a terrifying serial killer.

As the grizzly headcount rises with each passing day, it's now up to Sam to revisit the past in an effort to identify the murderer before he strikes again. 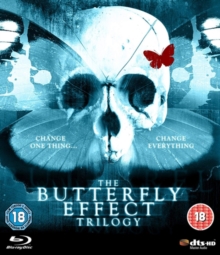 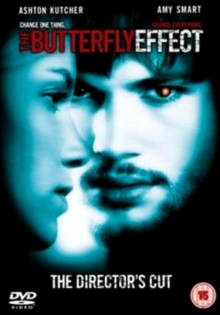 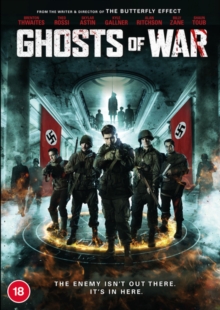