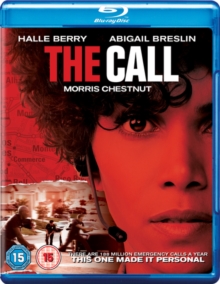 Halle Berry and Abigail Breslin star in this thriller in which a woman races against time to prevent a serial killer from taking another victim.

When their conversation is disconnected, Jordan calls Leah back but the ring of the phone alerts the killer to the girl's whereabouts and he subsequently takes her life.

Six months later, Jordan is still struggling to come to terms with what happened but soon finds herself facing a similar situation, with the killer this time after another teenage girl, Casey Welson (Breslin).

Can Jordan save Casey from meeting the same fate as the previous caller? 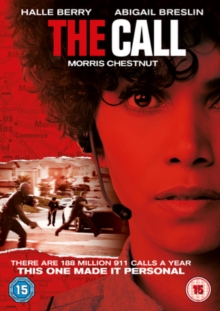 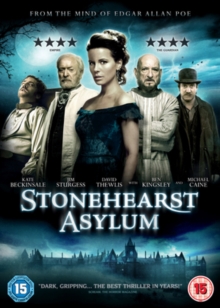 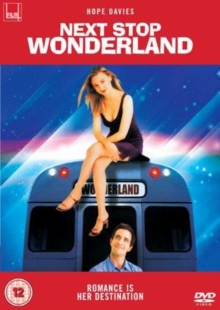 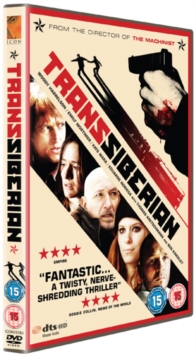