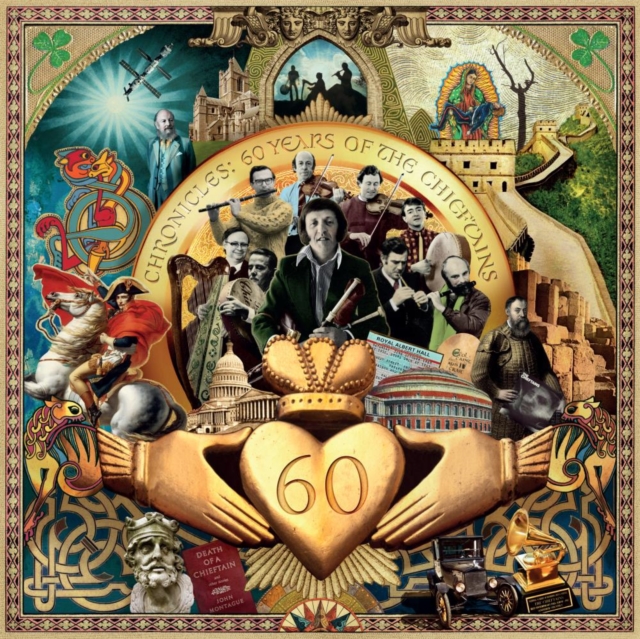 'Chronicles: 60 years of The Chieftains', is a stunning career retrospective featuring tracks from across the revered band's discography, from their very first album release 'Chieftains 1' right up to their most recent studio album 'Voice of Ages', and includes collaborations with The Rolling Stones, Paulo Nutini, Diana Krall, Alison Krauss, Van Morrison and Sinéad O'Connor. It also includes previously unreleased recordings from Live at The Royal Albert Hall, Live at The Cambridge Folk Festival as well as previously unreleased footage and recordings from the BBC and RTÉ archives.

Also by The Chieftains  |  View all 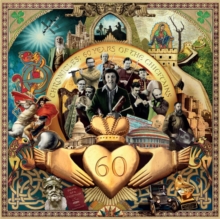 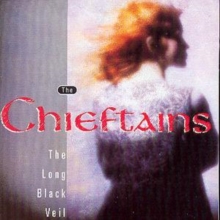 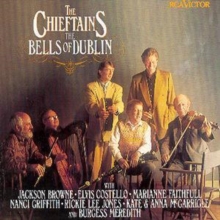 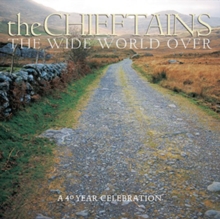