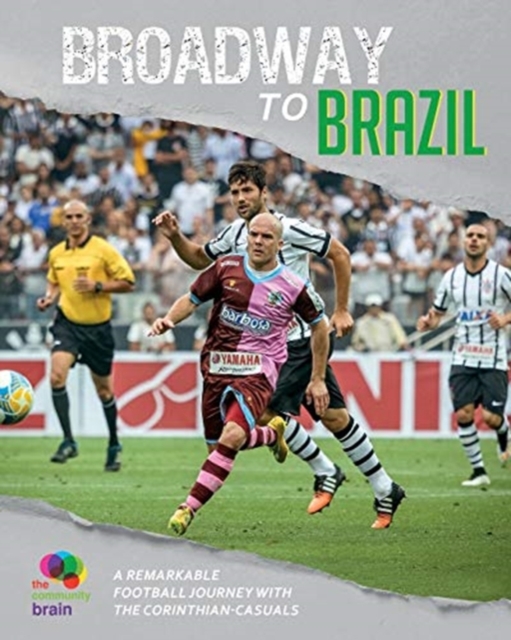 Hidden away in the suburbs of south-west London is King George’s Field, home to one of the most signifi cant clubs in the history of world football: the Corinthian-Casuals.
Today, the Corinthian-Casuals are the leading amateur club in England, plying their trade in the seventh tier of English football. Yet they can lay claim to a heritage as impressive as almost any team in the land.
But what does this club based in Tolworth have in common with the famous Corinthians of São Paulo, Brazil? The answer to that lies within the pages of this book.
The popular podcast Broadway to Brazil followed the Casuals during their dramatic 2017/18 season, revealing the club’s extraordinary back story along the way. This accompanying book relives that season, and much more, for their fans around the world.