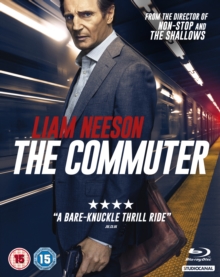 After being contacted by a mysterious stranger, insurance salesman Michael (Neeson) soon finds his life is in danger as he gets caught up in a deadly criminal conspiracy while on his daily commute home from work.

With time running out, Michael must identify a hidden passenger on the train if he is to save his fellow commuters and get out alive. 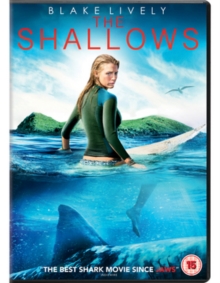 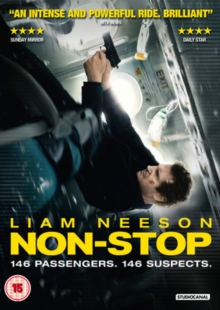 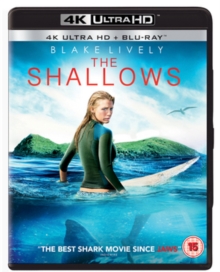 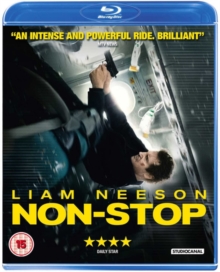