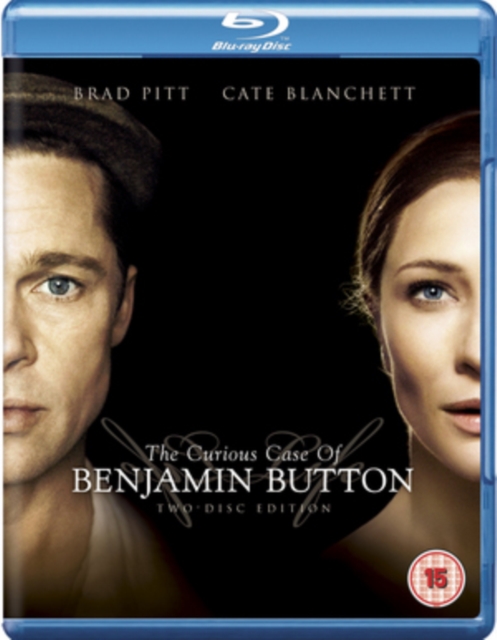 Brad Pitt and Cate Blanchett star in this fantasy drama based on a 1922 short story by F.

Scott Fitzgerald. The film tells the story of Benjamin Button (Pitt), a man born in unusual circumstances: he is born an old man and ages backwards before finally reaching babyhood.

As his strange and often problematic life unfolds, he meets an assortment of interesting characters, including Daisy (Blanchett), granddaughter of one of the residents in the old people's home where Benjamin 'grows up', with whom he has a lifelong romance. 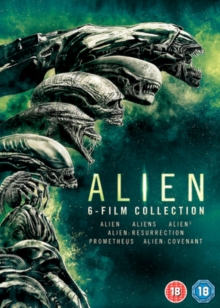 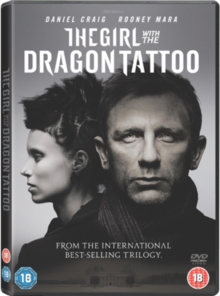 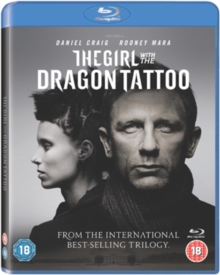