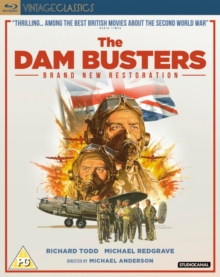 The film tells the story of Dr Barnes Wallis (Michael Redgrave), whose invention of the 'Bouncing Bomb' is greeted with scepticism in World War II.

However, RAF Wing Commander Guy Gibson (Richard Todd) proves the bomb's worth in a daring mission to destroy the German Ruhr dams. 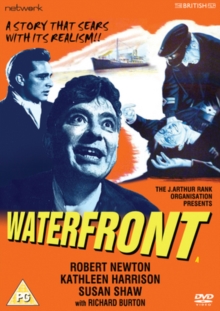 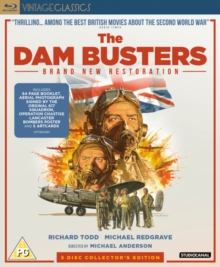 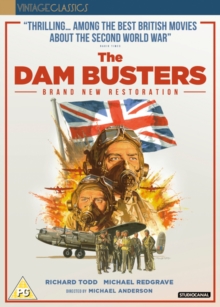 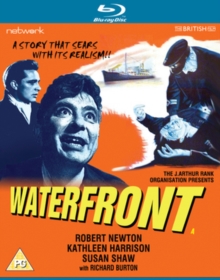