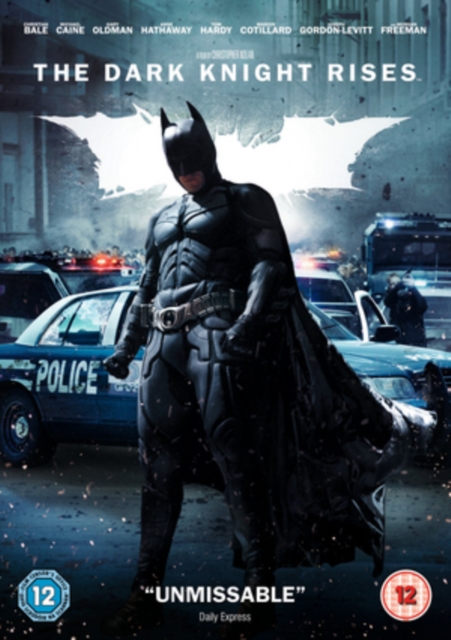 Set eight years on from the events of the 2008 film 'The Dark Knight', the film sees Batman returning to save Gotham City from the evil clutches of brutal terrorist Bane (Tom Hardy) and his enigmatic sidekick, Selina Kyle (Anne Hathaway).

However, Batman's ability to act as an avenging angel is curtailed by the fact that he is now on Gotham City Police Department's Most Wanted list, having assumed responsibility for the crimes of deceased District Attorney Harvey Dent. 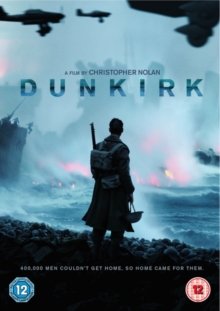 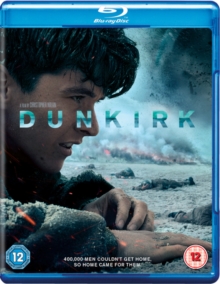 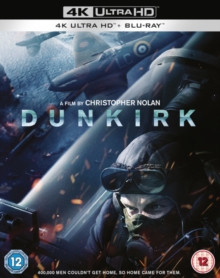 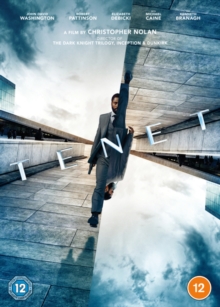