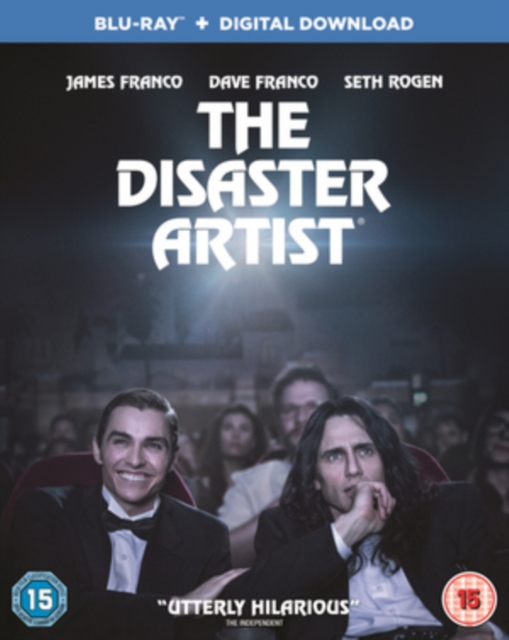 James Franco directs and stars in this drama based on the book by Greg Sestero and Tom Bissell, which chronicles the making of 'The Room' (2003).

After meeting in an acting class Sestero (Dave Franco) befriends wannabe actor Tommy Wiseau (James Franco) and the pair move to Los Angeles in the hope of getting their big break.

But when Hollywood refuses to grant them work, Wiseau decides to make his own movie.

The film follows the troubled making of Wiseau's debut feature and its unexpected success which garnered it cult status as an accidental comedy and made a star of its creator. 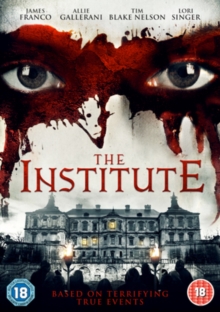 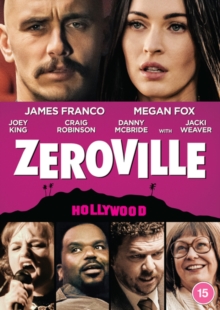 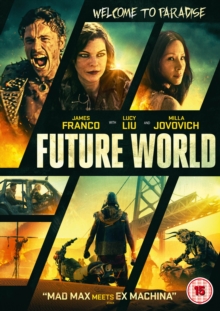 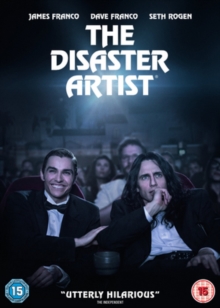