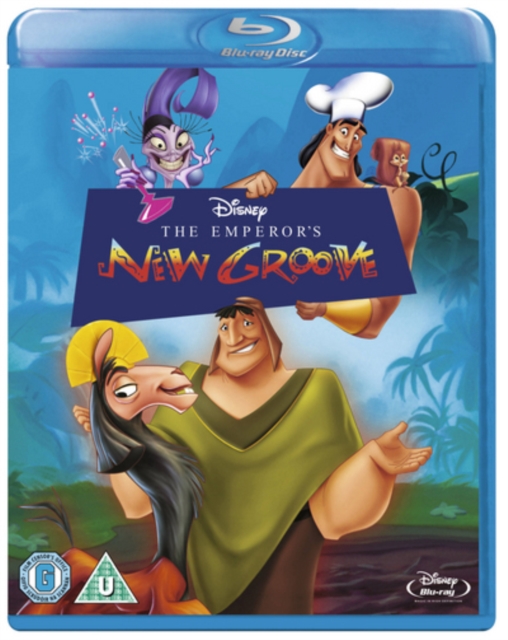 Animated comedy featuring the voice of David Spade as Inca Emperor Kuzco, a rich, vain man who takes delight in other people's misfortunes.

His former-advisor Yzma (Eartha Kitt) would like to get rid of him and hatches a plan to poison him.

But when this is botched by Yzma's assistant and instead the potion turns Kuczo into a lowly (but talking) llama, Kuzco finds that he has to learn what life is like for the people at the bottom.

Kuzco enlists the help of a poor farmer (voiced by John Goodman) to get him back to the palace and find a sorcerer that can reverse the spell whilst dodging Yzma and her assistant who are still trying to finish off their evil plan.

The film features songs by Sting, one of which was nominated for an Oscar. 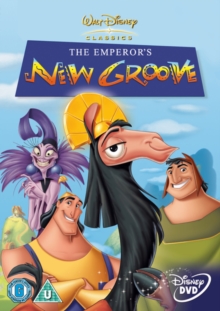 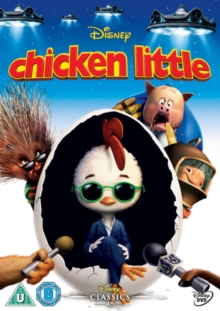 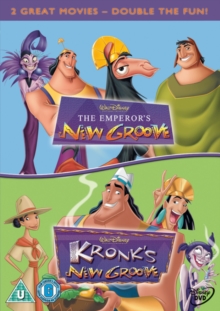 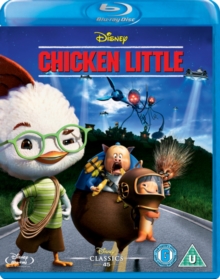