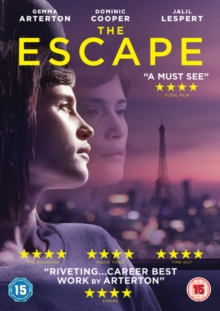 Gemma Arterton and Dominic Cooper star in this British drama written and directed by Dominic Savage.

After becoming disillusioned with her life as a stay-at-home mother, Tara (Arterton) decides to leave her husband Mark (Cooper) and their kids behind in order to travel to Paris and reassess her future.

However, after spending some time on her own, Tara soon comes to realise that walking out on her family is much more difficult than she initially thought. 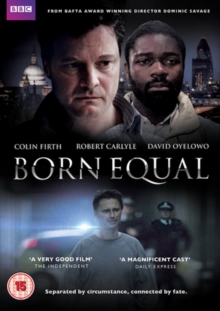 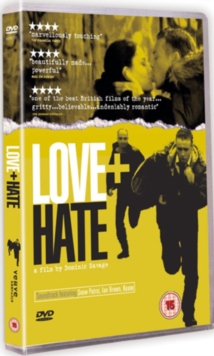