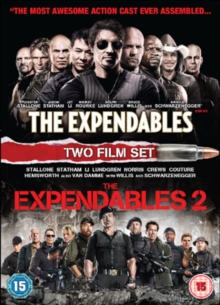 In the sequel 'The Expendables 2' (2012), Willis, Stallone and Statham reprise their roles, as Mr Church (Willis) reunites the formidable Expendables team, plus new member Billy the Kid (Liam Hemsworth), for what should be a straightforward job. 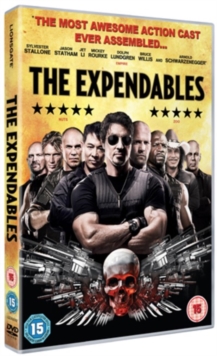 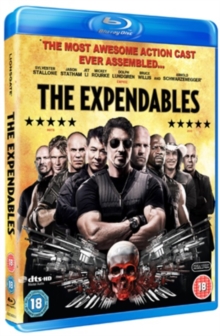 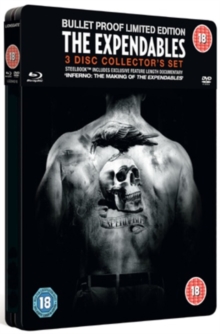