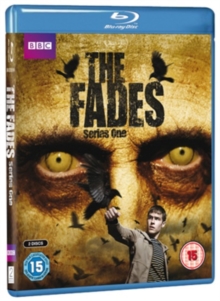 All six episodes from the first series of the supernatural drama following the 17-year-old Paul Roberts (Iain de Caestecker) who has the ability to see ghostly beings.

These beings, known as the Fades, are deceased humans stuck on Earth, having failed to gain entry into Heaven and who can only be seen by Angelics, such as Paul.

Growing resentful towards the human race and having regained the ability to touch, the Fades being to re-enter the real world, seeking vengeance on mankind.

As the Fades and the Angelics prepare for a battle that could result in the end of the world, Paul gets caught between the two warring sides.