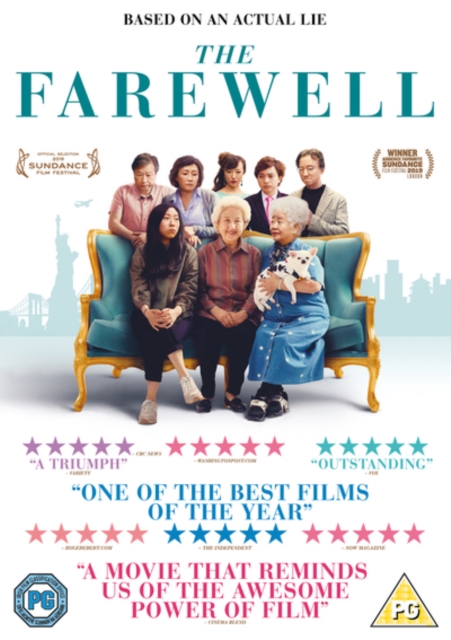 Awkwafina stars in this US comedy drama written and directed by Lulu Wang.

Chinese-American writer Billi (Awkwafina) is devastated when she discovers her grandmother, Nai Nai (Shuzhen Zhao), has been diagnosed with terminal cancer and has mere months left to live.

The family decide to keep the diagnosis a secret from Nai Nai, so as not to spoil her final days, and travels to China to visit her under the pretence of a fake wedding.

Billi, however, clashes with her family over their dishonesty and becomes increasingly conflicted over their rigid belief in their cultural values. 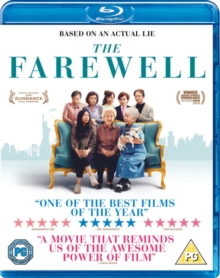