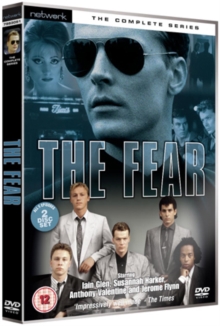 The Fear: The Complete Series DVD

All five episodes of the British crime thriller series starring Iain Glen as Carl Galton, a young gangster who makes his living from various extortion and protection rackets in Islington, North London.

When Carl's younger brother is killed in a brawl in an East End bar, Carl sets out for revenge - but quickly realises that there is territory available for the taking. 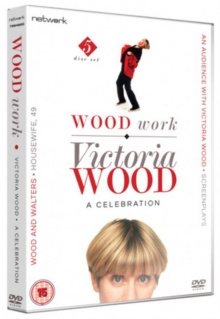 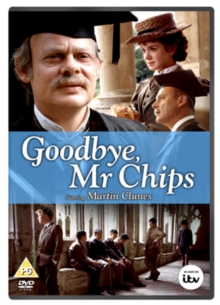 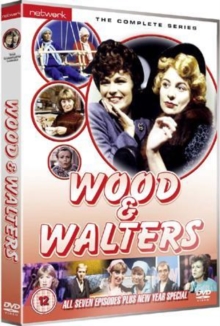 Wood and Walters: The Complete Series 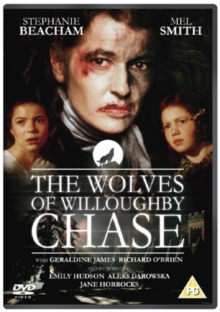