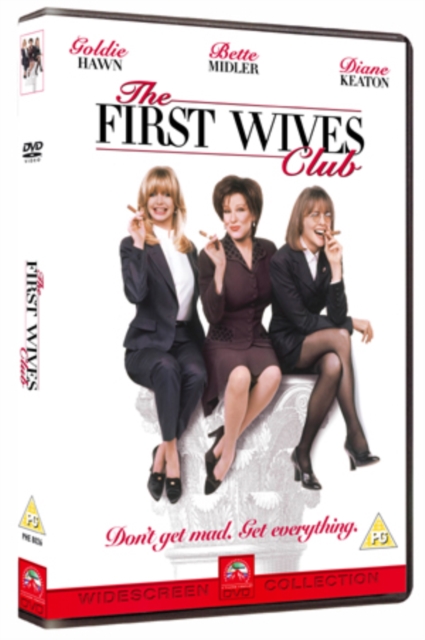 Upon graduating from college in 1969, friends Annie, Brenda, Cynthia and Elise vow that they will never lose touch.

Meeting at her funeral, the three remaining friends each confess that their respective spouses have been unfaithful, and set out to wreak revenge.

Goldie Hawn, Bette Midler and Diane Keaton are the trio of women out to take their men for all they can get. 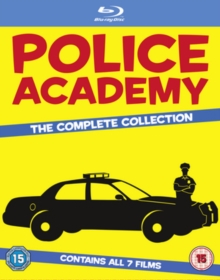 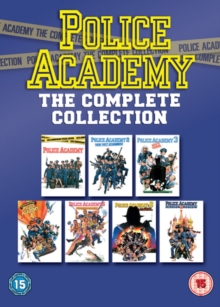