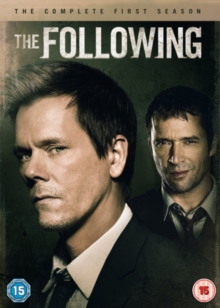 Complete first season of the American drama about a former FBI agent trying to track down a serial killer and his cult of like-minded criminals.

Kevin Bacon stars as Ryan Hardy who is determined to catch Joe Carroll (James Purefoy) after he learns of the killer's escape from prison.