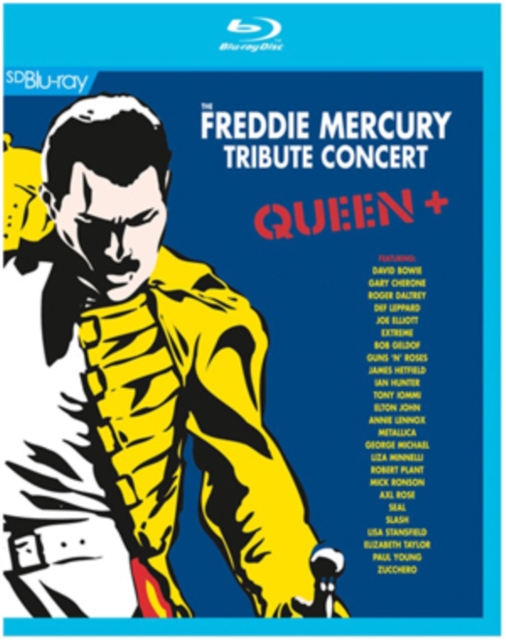 On April 20th, 1992 some of the greatest musical talent in the world gathered at London's famed Wembley Stadium to pay tribute to Freddie Mercury who died on 24 November 1991.

The concert was broadcast live on television and radio to 76 countries around the world from the USA to Russia.