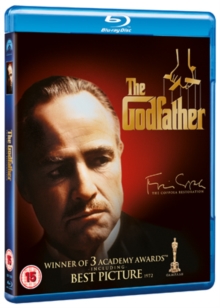 Francis Ford Coppola directs and co-writes this epic crime drama based on the novel by Mario Puzo.

When Vito is shot and wounded for refusing to sanction a rival family's heroin sales on his territory, Sonny temporarily takes over and embarks on bloody gang warfare.

This results in him being killed in an ambush, and Michael finds himself nominated to succeed the ailing Vito.

The film won three Academy Awards, including Best Picture, Best Actor for Brando and Best Adapted Screenplay, and was followed by two sequels. 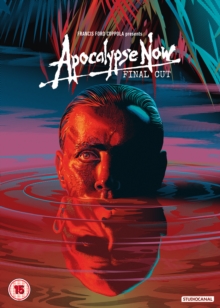 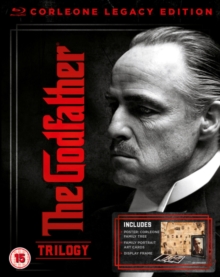 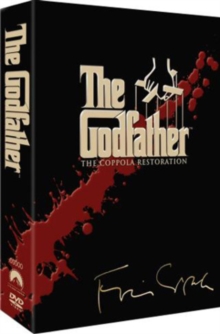 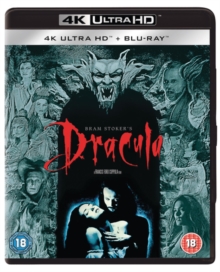