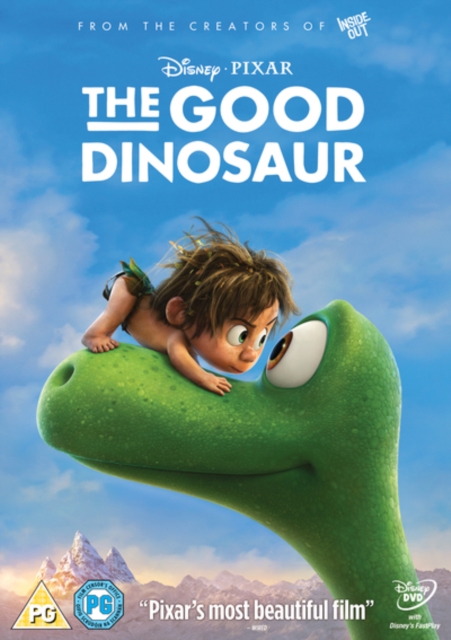 Pixar animated feature about the adventures of a young dinosaur and his human friend.

Set in an alternate timeline in which the asteroid that caused the extinction of dinosaurs missed the Earth, the story follows Apatosaurus Arlo (voice of Raymond Ochoa), who is left to fend for himself after losing his father in an accident and getting swept away by a river.

Alone and scared, the youngster tries to find his way back to his family.

He soon encounters a small human caveboy who he calls Spot (Jack Bright) and the two quickly become friends.

With Spot by his side, Arlo goes on a journey, meeting lots of other dinosaurs and facing up to his fears along the way, but will he find his way home? 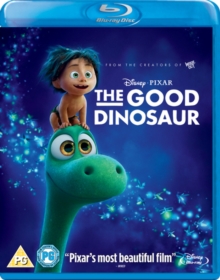 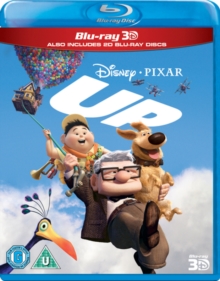 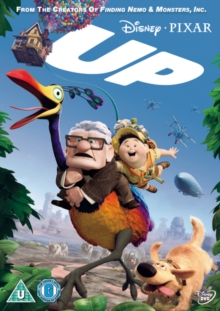 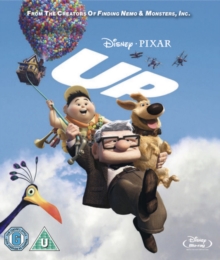