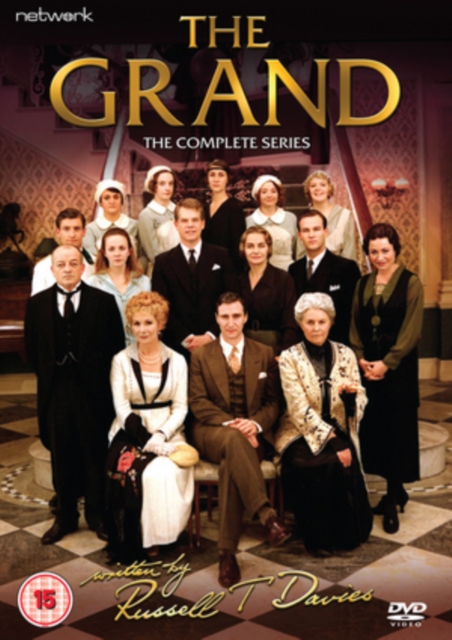 The Grand: The Complete Series DVD

All episodes from the British period drama set in 1920s Manchester following the Bannerman family who run prestigious hotel The Grand.

Family figurehead John Bannerman (Michael Siberry) and his stoic wife Sarah (Julia St John) run the hotel which becomes the centre of scandal, romance and intrigue for the staff as well as the guests.