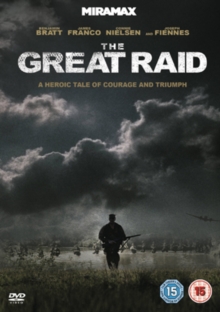 War drama based on the novel 'The Great Raid on Cabanatuan' by William B.

Among the men imprisoned in the camp are Joseph Fiennes as the ailing Major Gibson and Marton Csokas as Captain Redding, who is always trying to escape. 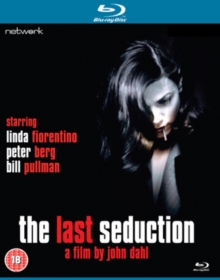 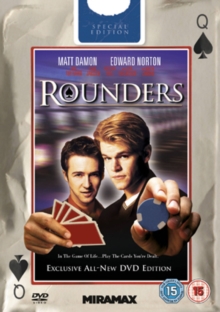 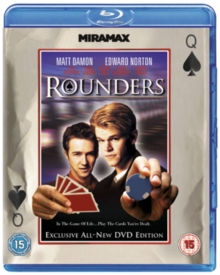 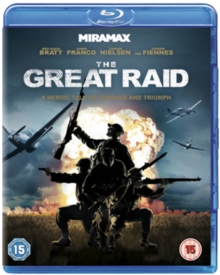