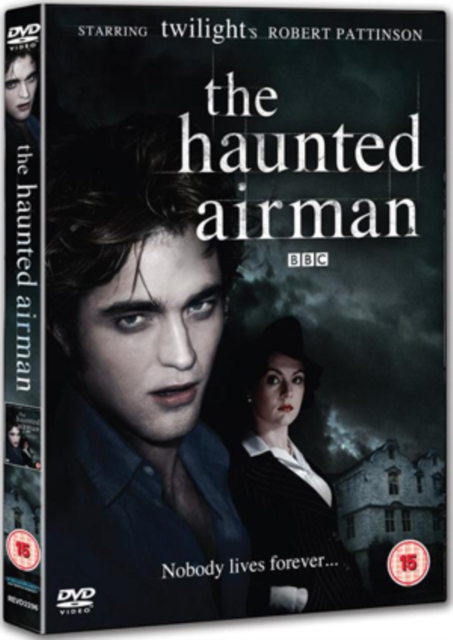 Adaptation of Dennis Wheatley's novel 'The Haunting of Toby Jugg' starring Robert Pattinson as Flight Lieutenant Jugg, a young RAF pilot who is confined to a wheelchair after being wounded in action.

He is sent to a remote hospital in a Welsh mansion to recuperate, but after suffering worsening nightmares and visions he begins to suspect the methods of his psychiatrist, Dr Hal Burns (Julian Sands).

His beautiful Aunt Julia (Rachael Stirling) seems to be the only person he can trust - until circumstances make him doubt even her intentions.