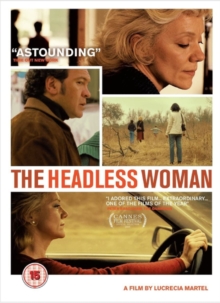 While driving along a deserted country road, affluent middle-aged dentist Vero (Maria Onetto) knocks something or someone over with her car.

Unable to bring herself to stop and look, she dismisses it initially as a dog - but gradually becomes convinced in retrospect that she has killed someone.

Increasingly panicked and disorientated, Vero enters a trance-like state as she goes through the motions of daily life in her close-knit middle class family. 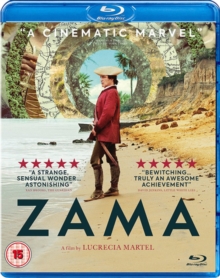 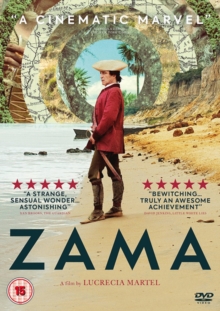