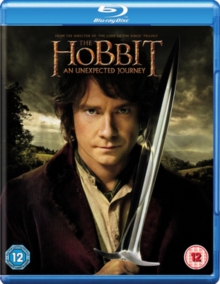 The Hobbit: An Unexpected Journey Blu-ray

The first of three epic instalments in director Peter Jackson's blockbuster prequel to 'The Lord of the Rings' trilogy.

Set in Middle-Earth 60 years before events in 'The Lord of the Rings', the story follows the adventures of Hobbit Bilbo Baggins (Martin Freeman), who, at the instigation of the wizard Gandalf (Ian McKellen), suddenly finds himself co-opted into joining a company of 13 Dwarves led by Thorin Oakenshield (Richard Armitage) to help reclaim the Dwarves' lost kingdom of the Lonely Mountain from the clutches of Smaug the dragon.

After setting out on their quest from the safety of Bag End, the band of travellers soon find themselves pitted against a range of strange and fearsome opponents, in addition to a small, slimy creature known simply as Gollum (Andy Serkis). 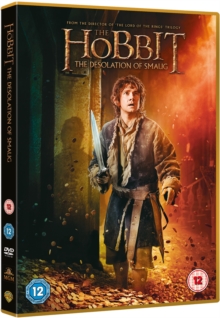 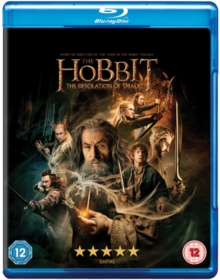 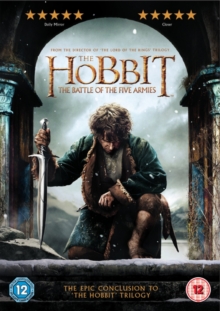 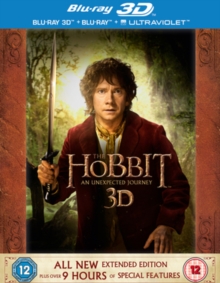