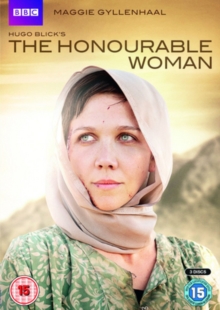 All eight episodes of the British spy thriller written and directed by Hugo Blick.

The series follows the story of Nessa Stein (Maggie Gyllenhaal), an Anglo-Israeli who inherits her father's arms company but struggles to come to terms with the illegal ways that he did business.

Gyllenhaal won a Golden Globe Award for her performance.

The episodes are: 'The Empty Chair', 'The Unfaithful Husband', 'The Killing Call', 'The Ribbon Cutter', 'Two Hearts', 'The Mother Line', 'The Hollow Wall' and 'The Paring Knife'. 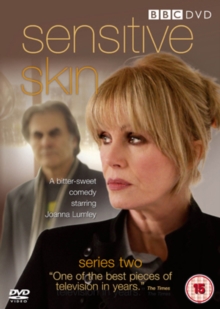 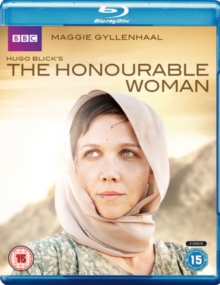 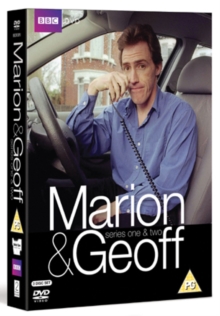 Marion and Geoff: Complete Series 1 and... 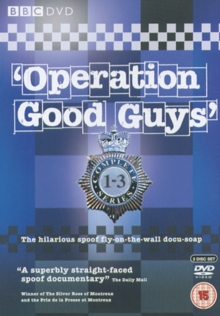