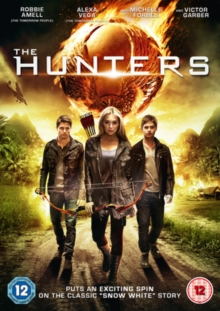 When Paxton Flynn (Amell) answers a knock at his door to an FBI agent, he did not expect to hear what he was to be told.

His parents, Jordyn and Tripp Flynn (Michelle Forbes and Keenan Tracey) have concealed their true identities from their son his whole life; they are part of a secret society of archaeologists known as The Hunters who go in search of ancient artefacts made famous by legends and fantasies including the magic mirror from Snow White and the Seven Dwarves.

As Paxton sets out to warn his parents that the police are asking questions, he is delayed by Mason Fuller (Victor Garber), a fellow Hunter who wants the treasures to himself. 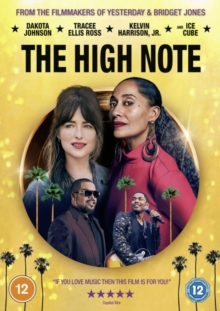 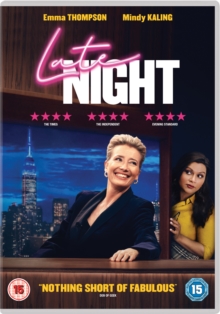