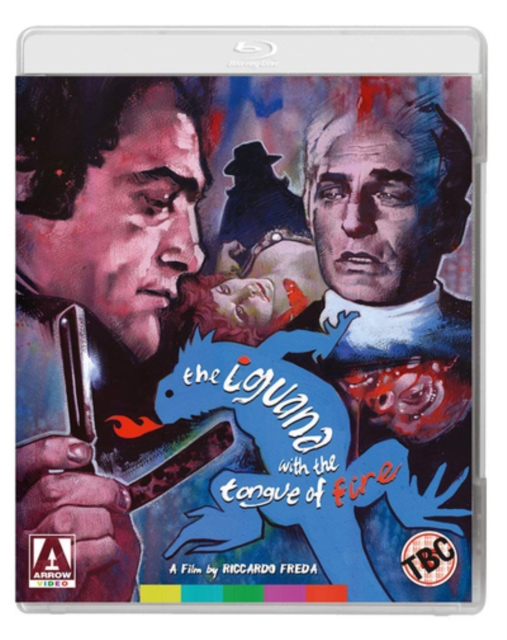 The Iguana With the Tongue of Fire Blu-ray

When a woman is brutally murdered in Ireland, her body found in the limousine owned by Swiss Ambassador Sobiesky (Diffring), the official refuses to co-operate with the police's investigation on the grounds of diplomatic immunity.

When it is later discovered that the Ambassador was in a relationship with the deceased, can former detective John Norton (Pistilli) get to the bottom of the crime?