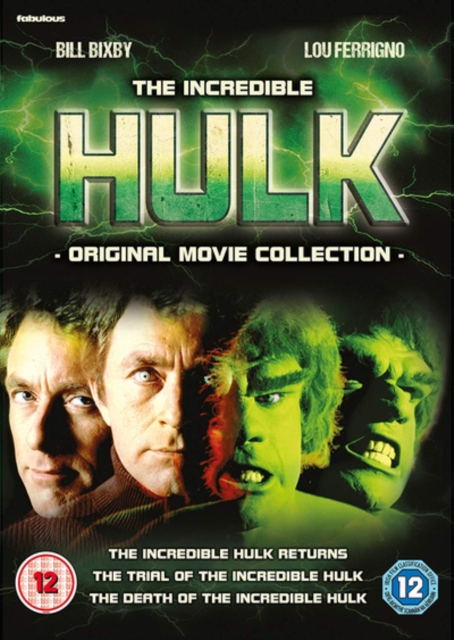 In 'The Incredible Hulk Returns' (1988) the Hulk (Ferrigno)'s human form David Banner (Bill Bixby) is on the verge of a breakthrough when he discovers a potential cure for his affliction.

His opportunity to reverse his radiation exposure is scuppered, however, when the immortal thunder god Thor (Eric Kramer) arrives on Earth.

Banner's romantic partner Maggie Shaw (Lee Purcell) is kidnapped by a criminal organisation set out to capture Banner and his new breakthrough technology.

Can Banner transform into the Hulk once more and work alongside Thor to put a stop to the gang?

In 'The Trial of the Incredible Hulk' (1989) the Hulk finds himself wrongly accused of a crime he witnessed while on the subway.

Defended by his lawyer Matt Murdock (Rex Smith), who transforms into Daredevil, the Hulk, as his human form of David Banner, must pit his wits against the justice system as he grapples with his own sense of guilt.

Meanwhile the true culprits of the crime are still at large and aim to ensure that the Hulk is the one who is ultimately found guilty, at any cost.

Finally, in 'The Death of the Incredible Hulk' (1990) Banner attempts once again to rid himself of his monstrous green form.

In the belief that scientist Dr Ronald Pratt (Philip Sterling) at a research facility in Portland, Oregon may have a cure, he gains access to the site by pretending to be a janitor and secretly works alongside Pratt to fine-tune his formula.

A spy organisation are keen to get their own hands on the cure, however, which leads Banner to once again transform into the Hulk to protect the only thing able to free him from his condition and the scientist who invented it.

Can he put a stop to the spies and their wicked agendas or will it ultimately lead to his own demise? 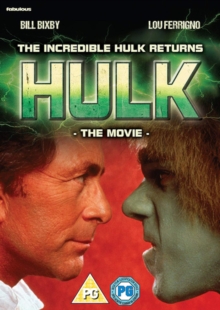