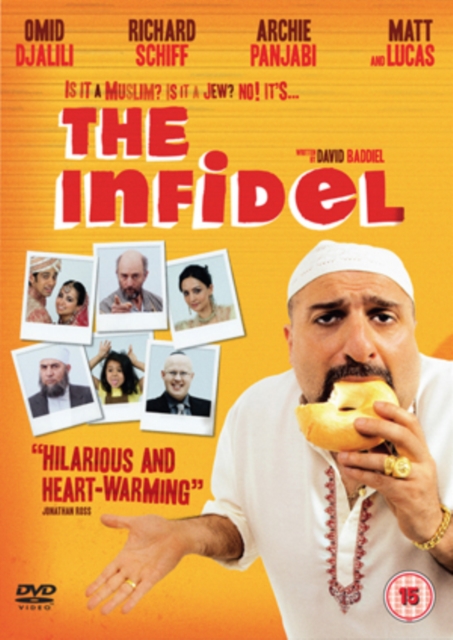 Comedy written and co-produced by David Baddiel. Omid Djalili stars as Mahmud Nasir, a dyed-in-the-wool (if somewhat relaxed) Muslim who lives with his family in London's East End.

Mahmud's world is turned upside down when he discovers after the death of his mother that he was adopted at birth - and that he is actually a Jew.

Caught in the grip of a full-scale identity crisis, Mahmud turns to drunken Jewish cabbie Lenny (Richard Schiff) for reassurance. 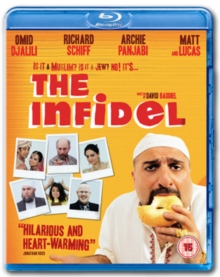