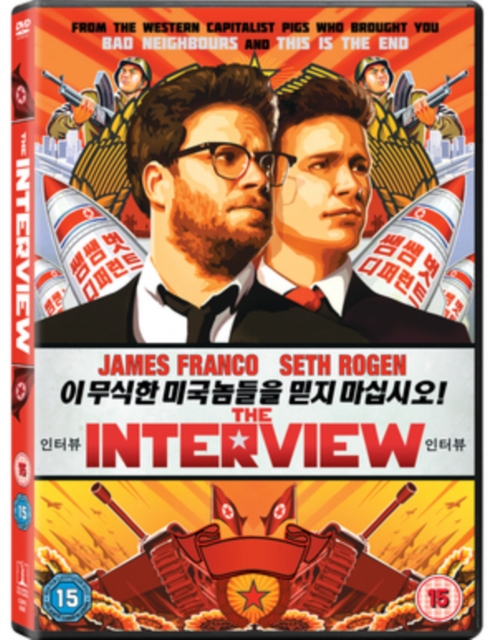 When they are informed that the President of North Korea Kim Jong-un (Randall Park) is a fan of the show they prepare themselves for the interview of their lives.

Before they can board the plane however, CIA Agent Lacey (Lizzy Caplan) knocks on their door requesting their assistance in a current operation that aims to assassinate Kim Jong-un.

When they get to North Korea will Dave and Aaron be able to simply ask their questions or will the thrill of being set an assignment by the CIA be too much to resist?