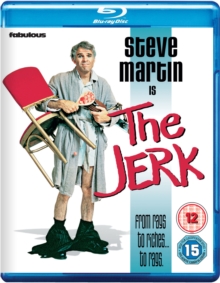 The reason for this is finally revealed to him on his 18th birthday; he is an adopted white child, which might also explain why he gets so depressed when his brother sings the blues.

Deciding to seek his fortune in the big wide world, Navin sets off on a series of misadventures.

He gets his first job working as a petrol pump attendant at Harry Hartounian (Jackie Mason)'s garage, escapes to the circus and finds true love with the beautiful Marie (Bernadette Peters).

But the big time really arrives when Navin makes millions as inventor of the opti-grab spectacles.

His future wealth and happiness are assured, and it seems that nothing could possibly go wrong, could it? 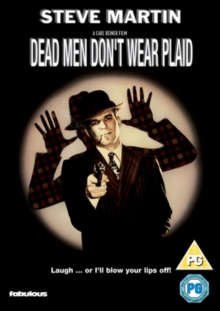 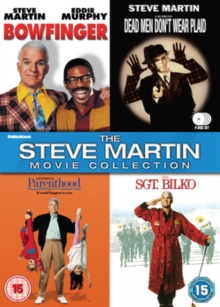 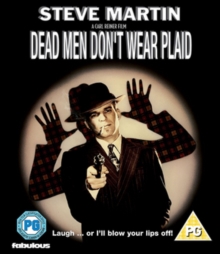 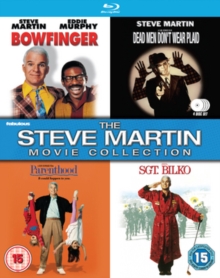