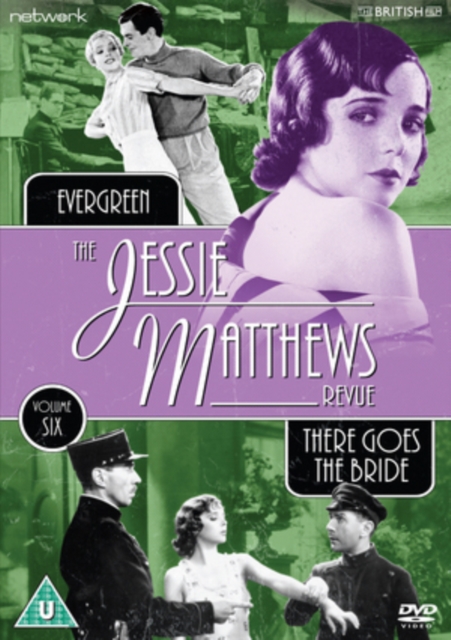 In 'Evergreen' (1934), directed by Victor Saville, Matthews is Harriet Green, a famous music hall star with a secret - she has a child, born out of wedlock.

To avoid scandal, Harriet leaves for South Africa to raise her daughter there.

A dead ringer for her mother and music hall hopeful, the young Harriet Hawkes (also Matthews) returns to London to seek fame.

Cunning talent manager Tommy (Barry Mackay) markets the young Harriet as a 'well-preserved' version of her mother, convincing the public.

Can Harriet maintain the pretence? Albert de Courville directs 'There Goes the Bride' (1932) which stars Matthews as Annette Marquand, a reluctant bride who flees on the morning of her wedding by boarding a train to Paris.

When Annette's purse is stolen at the train station, she elicits the sympathy of the gentleman sharing her carriage, Max (Owen Nares), who invites her to stay with him.

With detectives hot on her heels, the last thing Annette needs is to fall in love with a stranger... 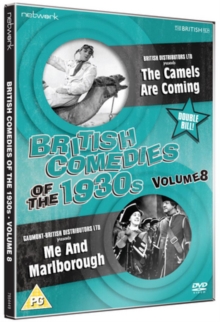 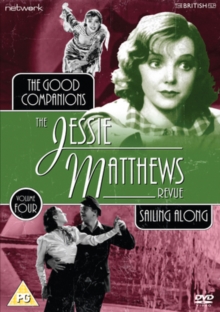 The Jessie Matthews Revue: The Good... 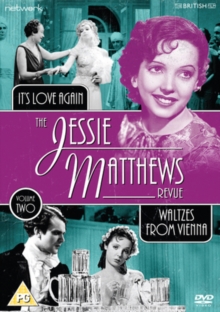 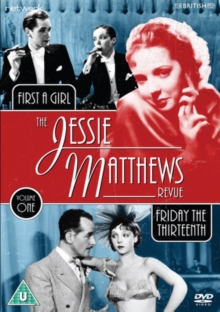 The Jessie Matthews Revue: Friday the...