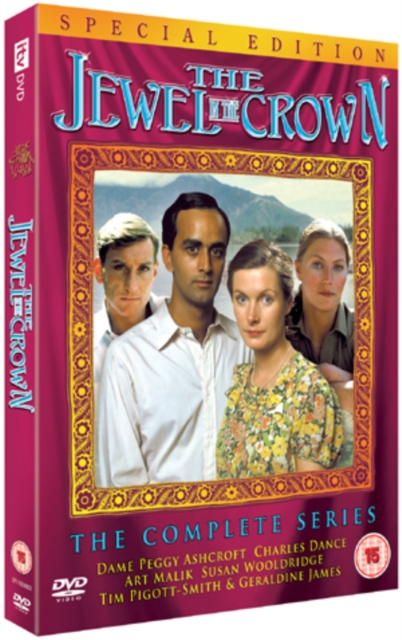 The Jewel in the Crown: The Complete Series DVD

Granada TV's dramatisation of Paul Scott's novels about the last days of the British Raj in India.

In 'Crossing the River' Daphne Mannings arrives in India for the first time and meets Hari Kumar. 'The Bibighar Gardens' sees the controversy around Daphne and Hari's relationship escalate to a surprising degree. 'Questions of Loyalty' has Hari remaining in prison while Daphne gives birth. 'Incidents at a Wedding' finds Meyrick serving as best man at Teddy and Susan's wedding. 'Regimental Silver' sees Susan prepare to celebrate her 21st birthday. 'Ordeal by Fire' has Meyrick reveal the details of Teddy's death. 'Daughters of the Regiment' finds Sarah the centre of attention when she visits Aunt Fenny.

In 'The Day of the Scorpion' Sarah meets the Count while travelling home. 'The Towers of Silence' sees Barbie fall ill after a visit to the home of Captain Cowley. 'An Evening at the Maharanee's' has Meyrick interrogate some suspected traitors. 'Travelling Companion' finds Sarah promoted to the rank of Sergeant. 'The Moghul Room' sees Peron investigate the secrets in Meyrick's past. 'Pandora's Box' has Susie struggle to regain her balance after Meyrick's accident. And finally, in 'The Division of the Spoils', the story of Meyrick's demise is recounted in full. 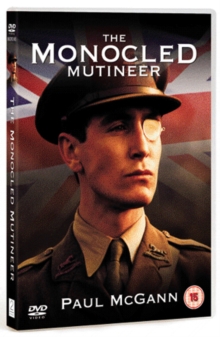 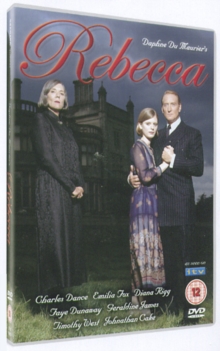